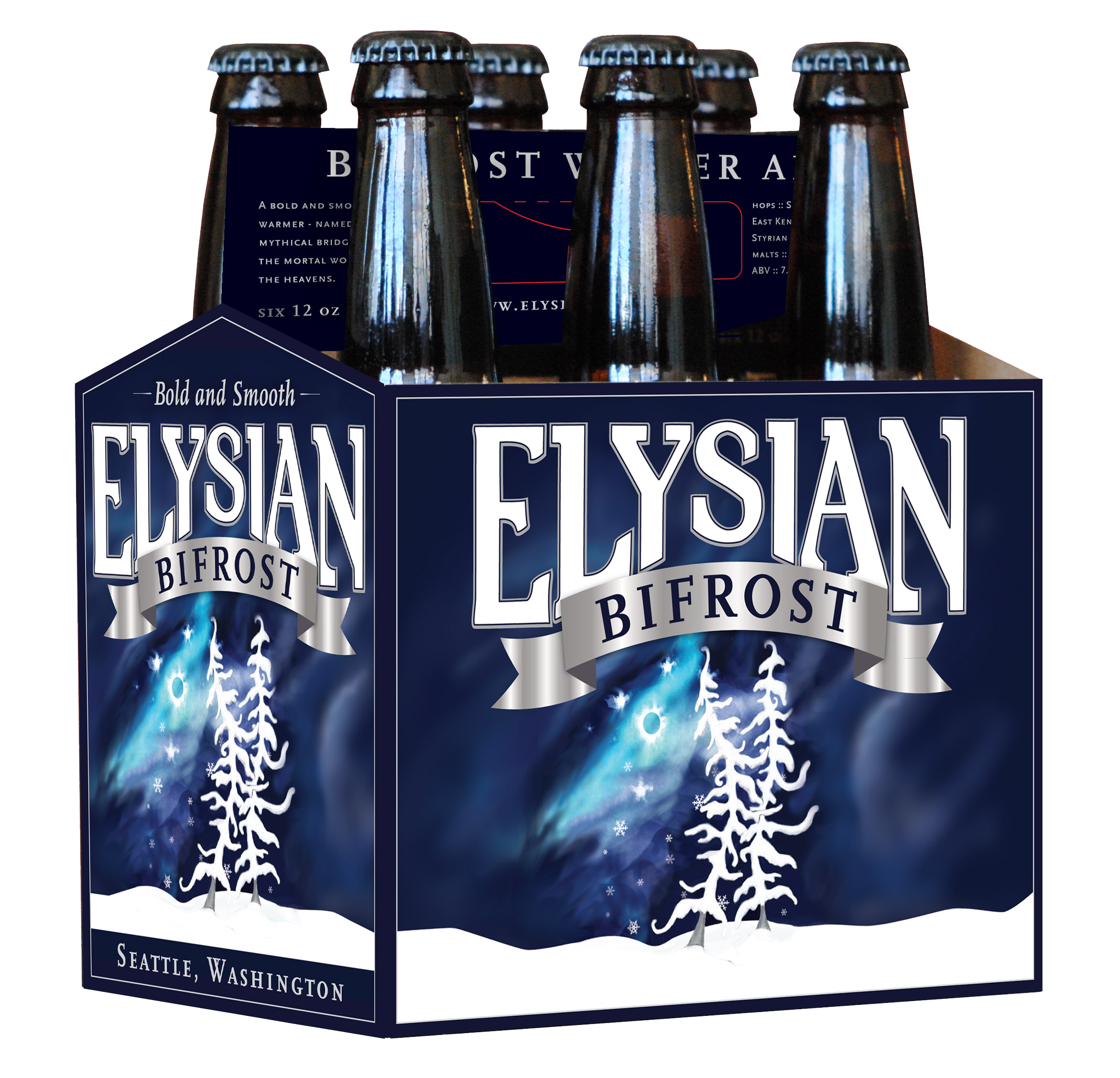 
We all know those people who really like to drink (referring to none of you god damn bums), and like to do it often. Not only do these guys take their own drinking a little too far, they’re experts at pressuring others to keep up with them drink-for-drink. And they’ll use mockery, guilt, generosity, logic, peer pressure and dozens of other tactics to get everyone around them to keep their lame ass sausage filled party going.

These friends are fun to have, until they aren’t because they pull no ass and usually end the night crying due to their own self pity. As fun as it is to party, sometimes you want to go out and have a good time without regretting it the next day. Hangovers have their time and place, but when you have real responsibilities it is nice to have a way to hit it a little less hard, preferably without drawing attention to your secret plan.

Feel free to mix and match these tricks, different situations call for different lines of defense.

This is a tried and true way to both cut back on alcohol and stay hydrated, thereby preventing a hangover. Every drink or two, go to the bar and ask for some water. You don’t need to make excuses for this, you’re thirsty and will get another drink in a second. Just be sure to finish the waters and feel free to take your time.

Clear liquids like gin and vodka look like melting ice. So if you don’t want to finish every drink that comes your way, you can always leave a little extra in your old glass and no one will notice you aren’t tossing back as many as they are.

Another advantage of clear liquids. Vodka soda with lime is my favorite go-to drink on late nights, and it’s awesome for several reasons. Besides being easily palatable and sugar free, you also have the option of leaving out the vodka all together. Just order a club soda with lime and ask the bartender to make it look like a cocktail—they’re usually more than happy to comply.

You don’t have to be limited to clear liquids to abandon the occasional half-full glass. Leave your drink on the bar, in the bathroom, on a random table or anywhere it won’t attract attention. That way when someone offers you another, you’re ready.

If you’re a beer drinker and all this clear liquid talk is making you squirm, never fear. There is a huge difference in alcohol content of beers, with light beers coming in around 4% alcohol and some fancy Belgians topping out at over 10%. You do the math.

If you know you’ll have to get through more than you’ve bargaining for, opt for lighter beers. If you’re like me and think Bud Light tastes like donkey pee, go with a Mexican beer like Corona and add a lime. I can drink those all night and barely get a buzz going—and I’m little.

Drinking nights often don’t turn crazy until someone starts ordering shots, then it’s all over. Bartenders have this problem too, since drunk people often think they’ve found a new best friend and gratefully buy their server shots throughout the night. To avoid getting hammered on the job, bartenders keep a half empty pint of beer nearby and pretend to use it as a chaser but really spit shots back into it.

If you know your friends are likely to “surprise” everyone with shots be sure to have a nearby water glass or pint that you’re nursing. Use the old bartenders’ trick and no one will suspect. I know it’s gross, but it works. Just remember to not actually drink the beer later.

Sometimes special occasions are specifically set aside for excessive drinking. If you need to make an appearance but would rather not sacrifice your liver, show up 45-60 minutes late. Everyone will already be one drink ahead of you.

If you’re in charge of ordering your own drinks and vodka soda isn’t your thing, ask for your regular cocktail but request a half shot instead of the normal full. You’ll still get the fun of drinking, but each drink will contribute less to tomorrow’s headache.

Happy New Year and Pillar Bruins2012 would drink all you god damn bums under the table if/when we meet up.


I’ll be in NYC this summer.

Its nice to have our 4th real Pillar back.
Spoiler:

3 pints of San Miguel, but no food all day was surprisingly effective.
**MMALinker Members' Own Fight Videos**
http://mmalinker.com/forum/mmalinker-members-own-fight-videos-t118417.html

Drinking and reading all these comments and backlash. Oh well I guess.

KingOfPancrase wrote:Drinking and reading all these comments and backlash. Oh well I guess.

KingOfPancrase wrote:Drinking and reading all these comments and backlash. Oh well I guess.

Verne wrote:I boshed 12 bottles of Sol in no time at all last night. Woke up as bright as a button.

I haven't had a drink in 16 days and my head hurts, I'm so irritable I could bite the head off a 10 penny nail. Today is my birthday and I am 41 years old, tonight I will drink alone, my favorite thing to do especially on Mondays. 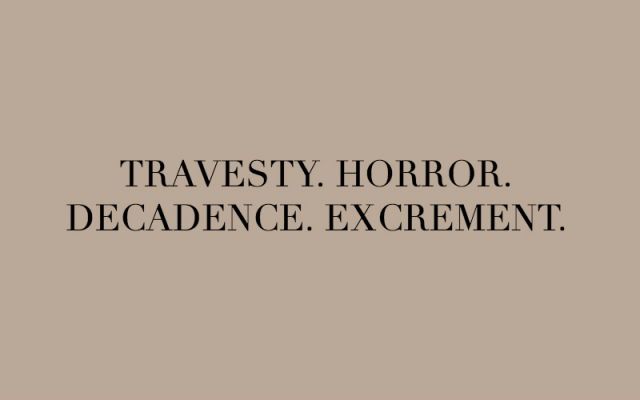 You are never alone. Know that.