Not the biggest MMA NEWS

Surprised they let Chimaev try his luck at 170 again though, if he misses weight again he'll probably "smesh everybody and the scale"

“To know who rules over you, simply find out who you are not allowed to criticize." 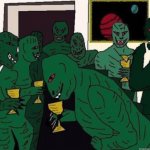 I hope Corey wins this fight AND the money based only from their previous encounter. We'll see.
“To know who rules over you, simply find out who you are not allowed to criticize." 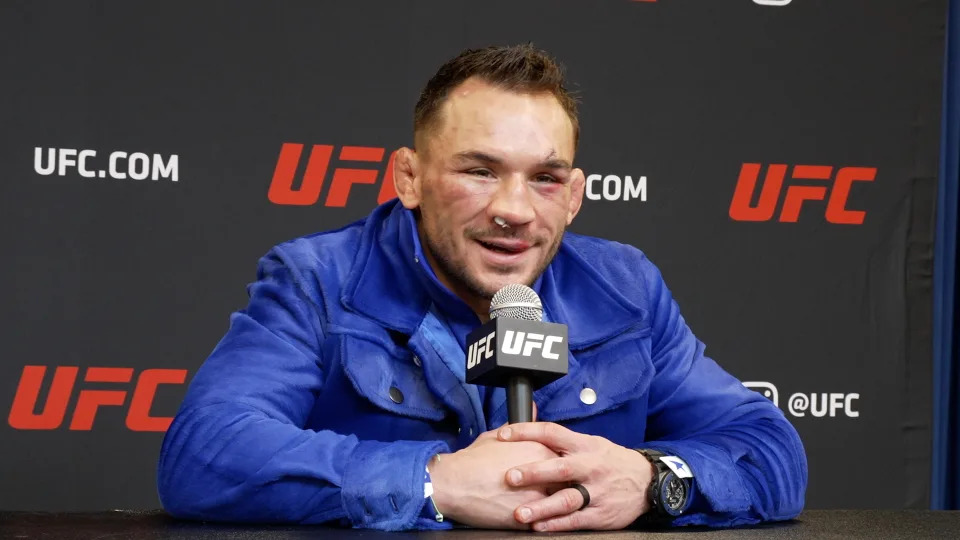 The former Bellator champion took a loss Saturday at UFC 281. He was submitted by Dustin Poirier in a Fight of the Night showing on the main card. The defeat derailed the momentum he had picked up this summer after knocking out Tony Ferguson in brutal fashion at UFC 274.

Chandler (23-8 MMA, 2-3 UFC) doesn’t plan on hanging up the gloves and still sees big fights for him in the division. One of those fights potentially is against Irish superstar Conor McGregor, who’s currently recovering from broken leg he sustained in a 2021 loss to Poirier.

“I think at this point he comes back, and he looks at the suitors, I don’t think I’m the easiest fight that he can take – but I do think I’m the biggest fight that he can take,” Chandler said at the UFC 281 post-fight press conference. “I think Conor McGregor stepping back in the octagon does big numbers no matter what, (but) he and I step in to the octagon, and we’ll do staggering numbers.

“I do think that. I respect him. I would love to see him come back. Maybe I’m the guy that he comes back and fights.”
Related

Chandler has plenty of respect for McGregor. He hopes to see a return from the former dual champion back to the UFC.

“We all know that fighting is his first love,” Chandler said. “Exactly six years ago today, Nov. 12, 2016, he became the double champ, and he apologized to absolutely nobody, and it was absolutely awesome.

“He’s a legend of the sport. He’s the biggest name in the sport. It was bad enough we had to compete with Bentleys, Bugattis, boats, and a $100 million dollar whiskey company. Now we have to compete with the silver screens and bright lights of Hollywood. But come back to your first love, Conor. Step back in the octagon with me.” The man accused of killing 19-year-old Aniah Blanchard — the stepdaughter of UFC heavyweight Walt Harris — has been indicted on three counts of capital murder in Alabama.

If convicted, Yazeed faces the death penalty or life in prison without the possibility of parole for each of the separate capital murder charges.

Yazeed has been held without bond since his initial arrest in Pensacola, Fla., on Nov. 7, 2019, after police began a search once he became the prime suspect in Blanchard’s kidnapping and subsequent murder.
Blanchard initially went missing on Oct. 23, 2019, after she entered a convenience store in Auburn, Ala., and then disappeared. Surveillance footage from the convenience store showed Blanchard there at the same time as Yazeed, who was already out on bond on separate charges including attempted murder and kidnapping from a different incident in January 2019.

Two days after she went missing, Blanchard’s 2017 Honda CR-V was recovered at an apartment complex in Montgomery, Ala., with evidence showing a “life-threatening” amount of blood inside that led authorities to believe the Southern Union Community College student had been harmed and was the victim of foul play.

Blanchard’s remains were found a month later on Nov. 25 in a wooded area in Macon County, Ala. Two days later, Auburn Police positively identified the remains as Blanchard.

Previously only suspects in capital murder charges cases were allowed to be denied bail.

The law was officially passed on Nov. 8 with Alabama voters overwhelmingly supporting the measure with 80 percent of constituents voting to approve the changes to the constitution.

Harris personally worked with lawmakers on getting the bill passed following his stepdaughter’s tragic murder. Now Aniah’s Law has been passed and will be added to the Alabama state constitution.

PFL: Larissa Pacheco Now Has The World Watching Her