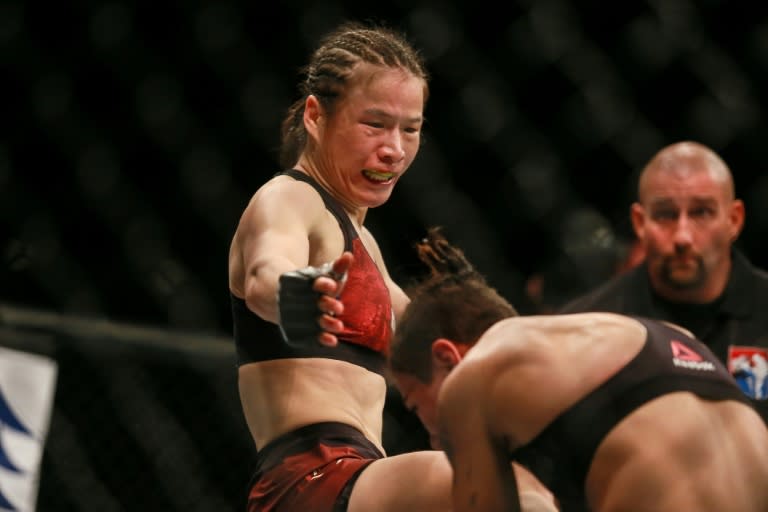 Zhang Weili retained her UFC title in March in one of the greatest women's fights in MMA history, was then stranded in the United States for six weeks by coronavirus and finally flew back to China in a protective suit and visor.

But after all that, it was the sight of airport and medical staff with "welcome home" scribbled on their own protective gear to greet arriving passengers that deeply affected her.

"I was really touched and excited, I've never felt such warmth in all my life," China's first and only Ultimate Fighting Championship (UFC) champion told AFP in Shanghai.

The 30-year-old Zhang, who as a child was challenged by her mother to jump out of ditches to toughen her up, has enjoyed a life-changing 10 months.

Last August she thrilled a home crowd in Shenzhen with an upset knockout of UFC champion Jessica Andrade of Brazil in just 42 seconds to make Mixed Martial Arts (MMA) history.

Zhang then successfully defended the strawweight title in a brutal dust-up in Las Vegas in early March against Poland's Joanna Jedrzejczyk, despite her build-up being badly disrupted by the coronavirus outbreak.

She boasts a 21-1 MMA record and UFC president Dana White has touted her to rank alongside Conor McGregor and Ronda Rousey as a global superstar of the sport.

The excitement surrounding Zhang's swift rise to prominence has reached such an extent in China that she is being mentioned in the same breath as basketball giant Yao Ming, who led the Houston Rockets to the NBA playoffs four times.

But the articulate Zhang, who hails from the northern province of Hebei, gives that lofty comparison a swift verbal jab.

"I am not Yao Ming or anyone else," she said.

Coronavirus has eased in China since the disease emerged in the country late last year, allowing Zhang to conduct an open workout for the media at UFC's newly built Performance Institute in Shanghai this week.

But UFC fight nights, like most sports, are taking place behind closed doors to prevent the spread of infections among spectators.

Asked about the pandemic's impact on her daily life, Zhang replied: "My life is about training. So if it affects my training, it affects my life."

Zhang's next opponent has not been confirmed, but the prospect of defending her title with nobody there to cheer, or jeer, is not one she relishes.

"Now there are no spectators, I feel a lot of things are missing and I don't feel that special excitement," said Zhang.

"That's why I think that spectators are really important. I don't know how I would react if there is no audience.

UFC supremo White last week said that UFC will stage a series of bouts on a "Fight Island" in the United Arab Emirates next month to ease travel headaches for international fighters.

Zhang welcomes the idea of competing on Abu Dhabi's Yas Island, where UFC staged a card in September last year.

Zhang says that unlike travelling to the United States, she can get a visa on arrival, does not have so far to fly and does not have to suffer jetlag.

"I've been there before and watched a fight, and I also lived on that island when I was preparing for a fight," she said.

Zhang's new-found stardom has seen many more demands placed on her for media and commercial obligations, while she also has an active presence on social media.

But she says those have not placed any extra pressure on her or distracted her from training, and she knows that believing her own hype would be fatal for her career.

"I told myself that I must not become lazy, I must remember who I am, I should be the same as before I was champion and keep the desire to win," she said.

"I have to keep that in mind, instead of thinking that I have already made it.

"Because once I start thinking like that, it'll fast be the start of the descent."
I'm so fucking high. 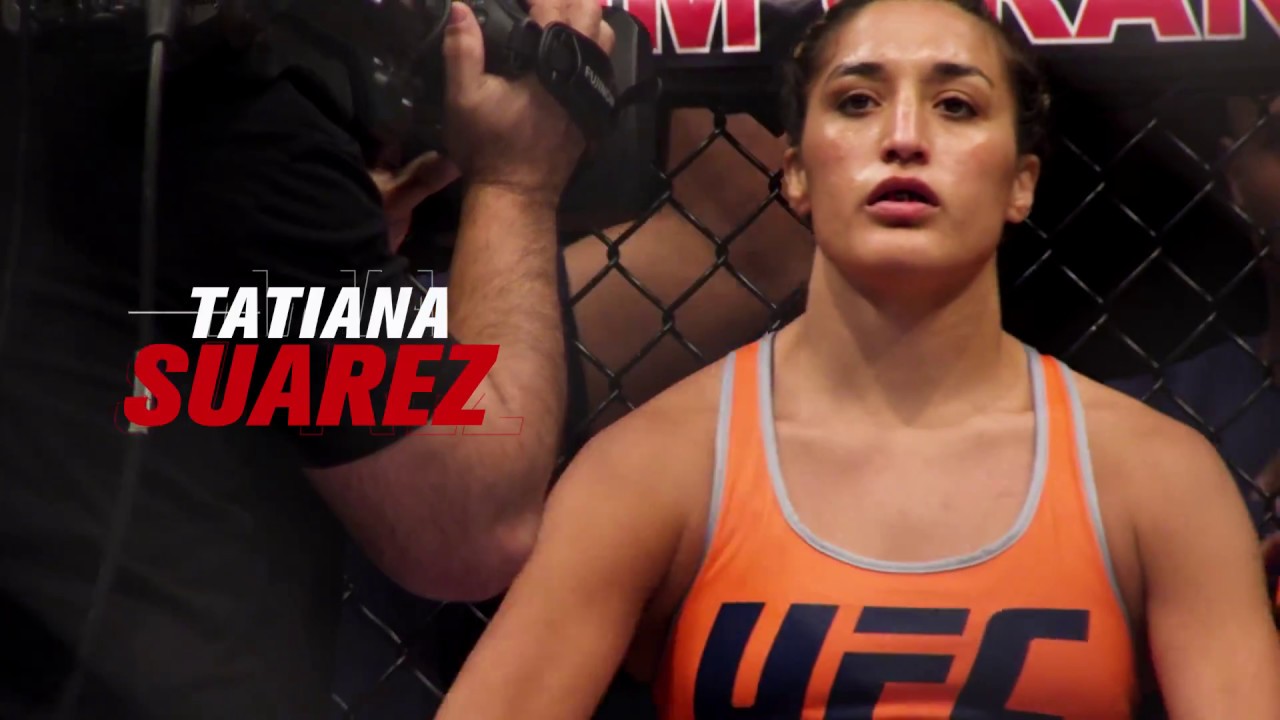 Forrest back by popular demand [TW@S]

Not sure if mma will ever escape the shadow of all the major sports. Comparatively it is newer. Maybe in 100 years....
3 Time A League Fantasy Silver Medalist