Following severe swelling after a battle to be remembered vs Weili Zhang, Joanna Champion is sporting some colours on her face. Check out https://www.bloodyelbow.com/2020/3/13/2 ... ital-fight for pics 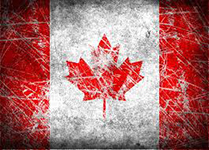 I hope she can fully recover after that.
I'm so fucking high.

Joanna cried for hours in the hospital after her loss.

Zhang Weili wrote:Zhang Weili says Joanna Jedrzejczyk “cried for hours” in hospital after the pair’s brutal slugfest at UFC 248 – as the Chinese fighter also paid tribute to her “warrior” rival after she suffered a horrific head hematoma.

Both fighters left with significant war wounds, although Jedrzejczyk’s injuries were most notable as she suffered huge swelling to her head which rendered her barely unrecognisable.

Zhang has now detailed the time they spent there, saying that she “felt bad” for the tearful Pole as she nursed her head injury.

“After the match, Joanna and I, we both met at the hospital. We arrived at the hospital almost at the same time. There was just a curtain between us,” Zhang is quoted as saying by the South China Morning Post.

“She kept crying for hours. I felt very sad. I especially wanted to comfort her. But the language barrier, I can only tell her, ‘Good job! You did very well. You are very good’.

“Then she kept crying, covering her head. And I feel very sad, to be honest. Although she was disrespectful to me before. But I saw her injury while crying. I felt bad for her,” Zhang added.

A true queen, leading the battle

Mark Hunt "I deal with a wrestler like I deal with every other fighter. I punch them in the mouth." 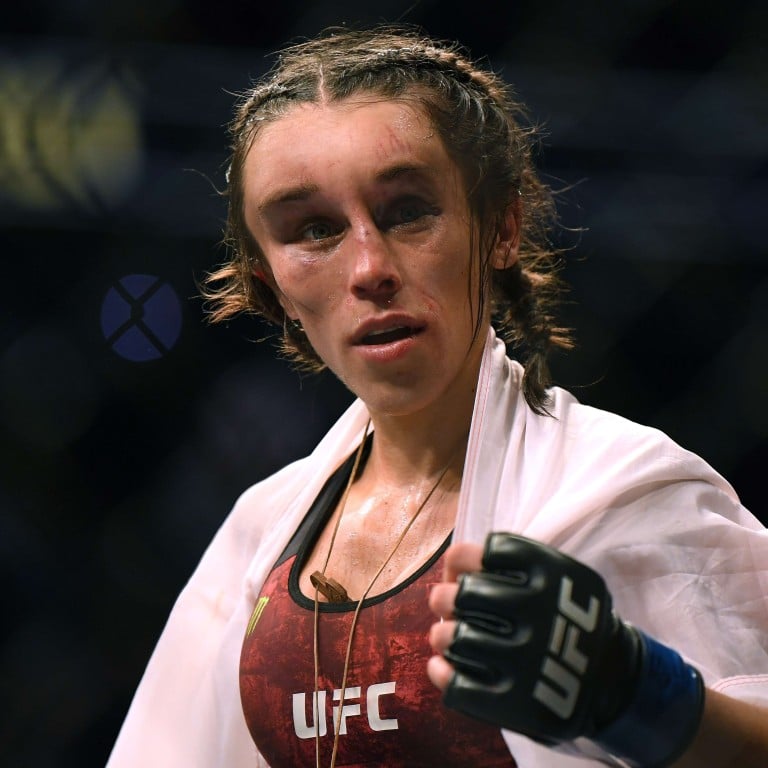 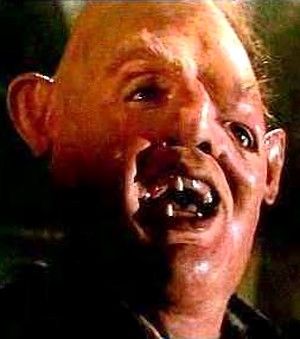 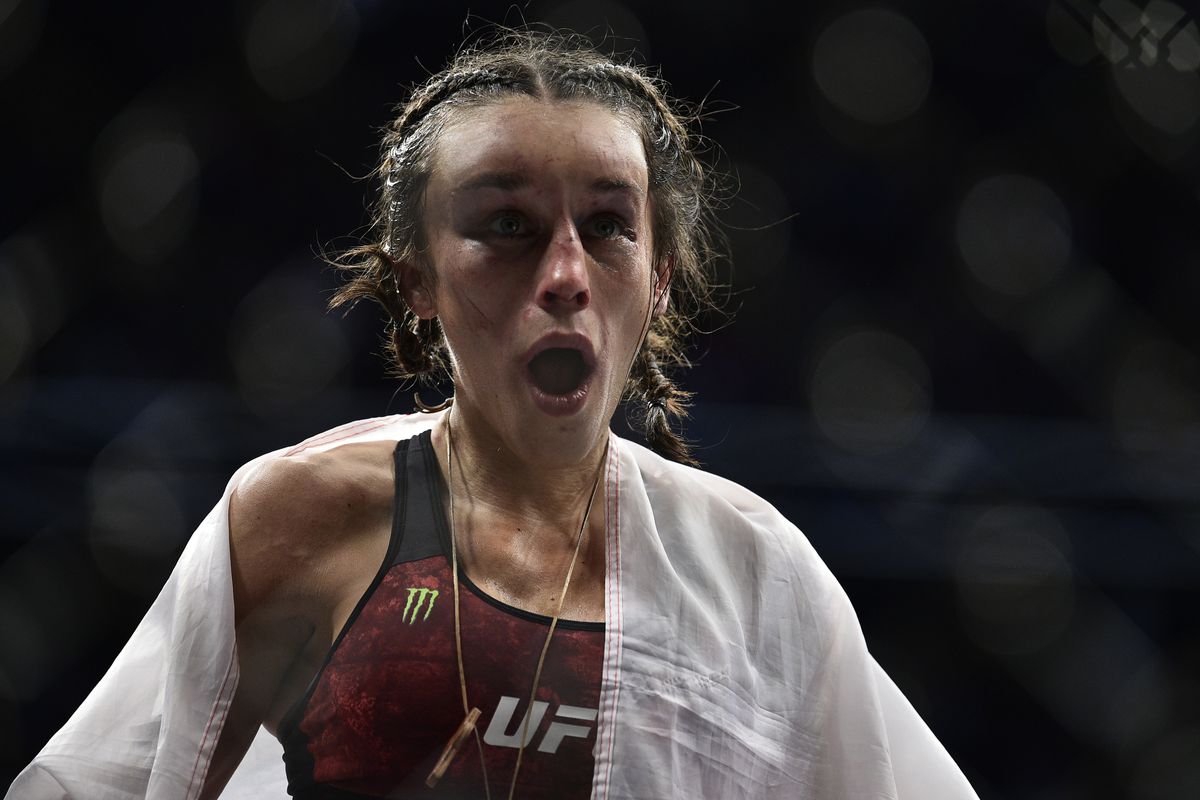 /Motherfucking thread
"A lion is called a king of beasts, "A lion is called a king of beasts,

Need help with the Instagram embed. Here's a link to video of her face: