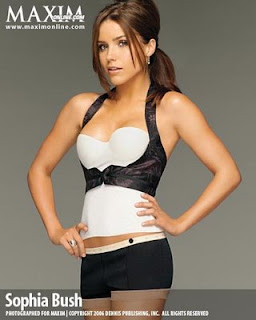 If hitting that makes someone "homo" I guess I'll agree with you.

and it must be "girly" to have a 140.6 Passer Rating week one, with a career high game and 3 TD's to WR's that aren't "#1 material"
Agonzalez1: MMAlinker's first 2 Time Interim Champion and your NEW MMALinker World Champion!!!!

Jamarcus Russell is the NFL Version of Josh Nesbitt.

If hitting that makes someone "homo" I guess I'll agree with you.


That makes me hate him more! lol

I used to love the Cowboys. I actually have the cleats Tony Dorsett wore in the super bowl. the were given to my uncle as a present from tom landry. The coolest thing as a kid was one mardi gras, a couple cowboy players came to my uncles house. They were two nobodys. One of thems name was Deossy(sp) he played LB a couple years their and in NY.

Now as a Saints season ticket holder, I HATE the cowgirls and Tony Homo.....My wife still loves them though.

Week 2: NY Giants vs Dallas Cowboys is gonna be a good game

It appears that whatever fighters I put here seem to lose, so respect to my favorite fighters I have decided to exclude them from my sig
PSN:Surprise420 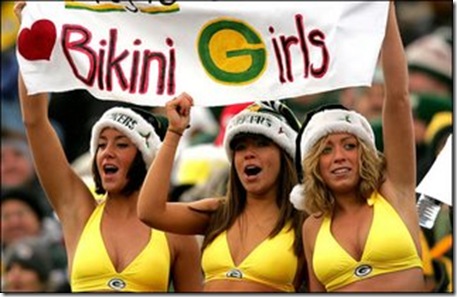