Im stuck deeeep in de bums head, so its only fitting I'd be in his sig

Mr Meow wrote:This card was so good. Perhaps in my top 5 favorites ever.

It lived up to the hype and then some

I hope Tony can recover from that and is not a never the same type deal. He took so much damage. It was insane seeing gatehje land full power shots over and over and Tony just eat them

To be fair he ate many shots but the ones that landed at full power and well he could not eat, well he was forced to but he couldn't digest.

Bruins will NEVER be a pillar. 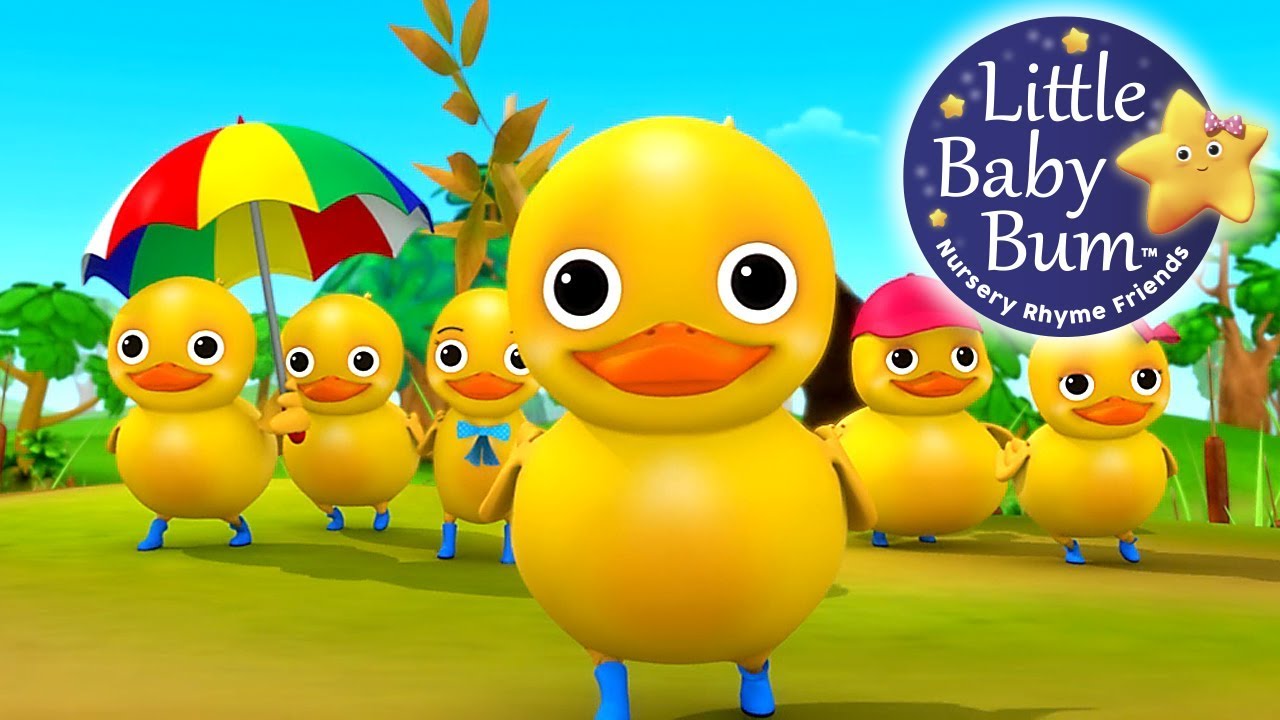