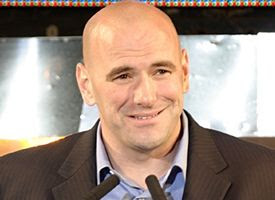 It happened in his dream last night 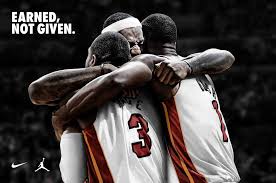