From couch potato to Title Holder, what to eat to stay in top shape
Forum rules
Post a reply
5 posts • Page 1 of 1

The International Society of Sports Nutrition has a new position paper on caffeine and performance. The highlights:

Caffeine is effective for enhancing sport performance in trained athletes when consumed in low-to-moderate dosages (~3-6 mg/kg). Higher dosages do not result in additional performance benefits.

Caffeine exerts a greater ergogenic effect when consumed in an anhydrous state as compared to coffee.

Caffeine has been shown to enhance vigilance during bouts of extended exhaustive exercise, as well as periods of sustained sleep deprivation.

Caffeine is ergogenic for sustained maximal endurance exercise and has been shown to be highly effective for time-trial performance.

The literature is equivocal on caffeineâ€™s benefit in strength-power performance. PsychoBells wrote:How sad is it that a perfectly decent human being and warrior like Shogun gets hated-on by miserable autistic virgins? smh

Caffine is a key ingredient in some fat loss supplements.

Cafine actually increases the strength of your imune system which is another fantastic benefit.

I drink an espresso coffee prior to any Muay Thai session these days and it actually makes quite the difference when you get into the 4th, 5th, 6th rounds of sparring. I feel it gives me a deeper cardio reserve and helps me persist through the desire to quit.
Now that we're gettin somewhere, you know we got to give back. For the youth is the future no doubt that's right and exact. Squeeze the juice out of all the suckers with power. And pour some back out, so as to water the flowers. 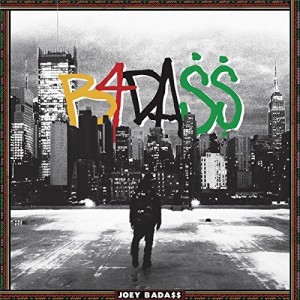