Eddie Alvarez: Eventual ONE title would make me best lightweight in history 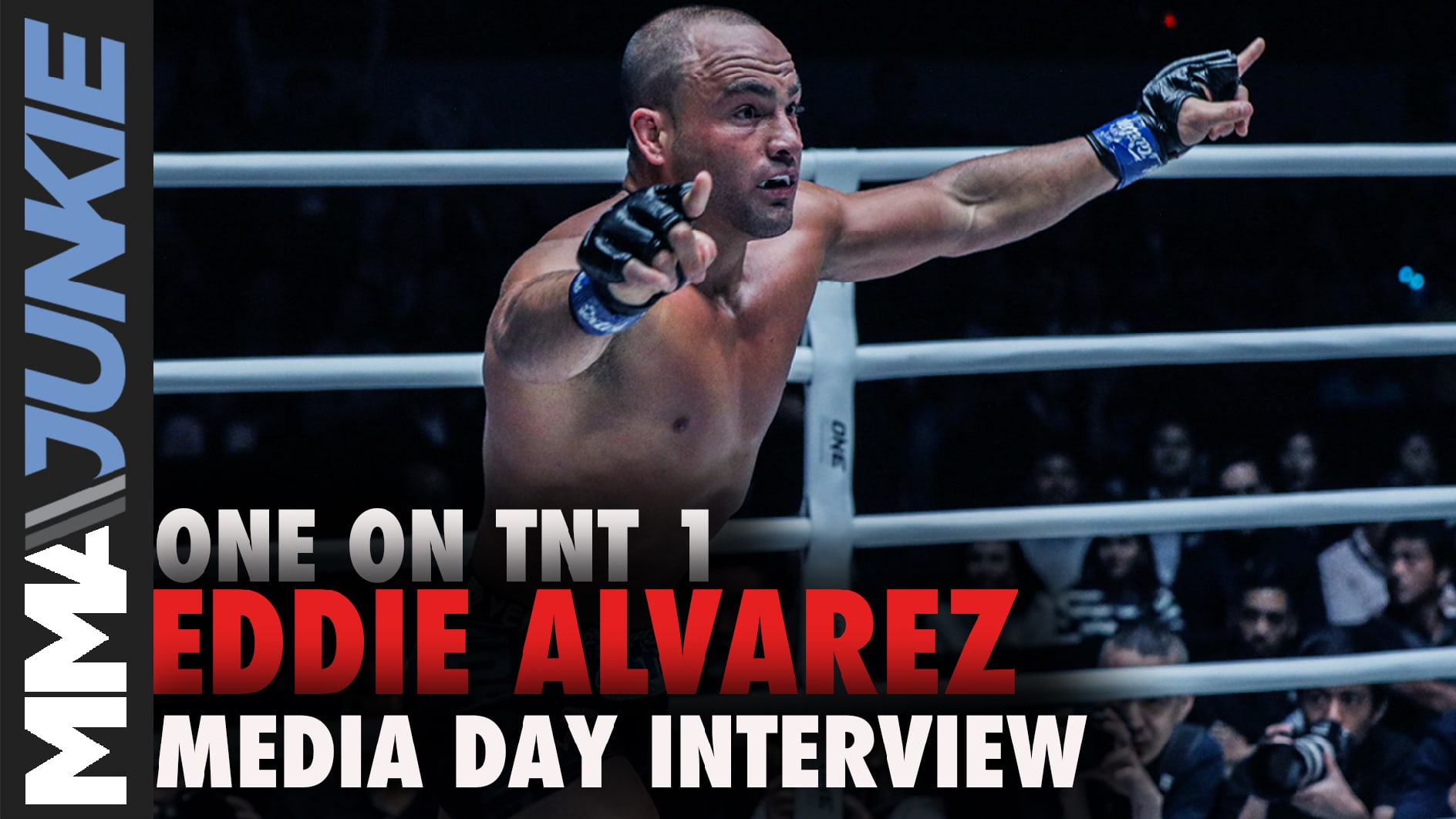 Eddie Alvarez came to ONE Championship with a big goal, no doubt. A win Wednesday could put him back on the cusp of it.

At ONE on TNT 1, former UFC and Bellator champion Alvarez (30-7) takes on 25-year-old Moldova-born standout Iuri Lapicus (14-1), a recent welterweight title challenger whose loss to champ Christian Lee was the first setback of his career.

A win over Lapicus would be two straight for Alvarez in ONE after an upset loss in his promotional debut – and could put him next in line for a shot at Lee.

Put simply, if Alvarez got a title shot and won, he thinks it would catapult his legacy beyond just one of the best to ever do it.

Anatomy of a Fighter: Behind the scenes with ONE on TNT 1's Eddie Alvarez

Make no mistake, Eddie Alvarez will be bothered if he doesn't win ONE Championship title

“For me, personally, I’d be the greatest lightweight to ever grace the sport of MMA. That’s how I feel about it,” Alvarez said during a recent virtual media day for ONE on TNT 1 in Singapore. “It’s easy to be great for five years or 10 years and have that energy to be able to do that, just take on the sport. … But this is almost two decades, traveling all parts of the world, fighting champion after champion after champion from all over – not staying in one place and taking on all challengers.

“At the end of the day, my resume will speak for itself – and anyone who wants to debate it, just check the scoreboard.”

That scoreboard includes lightweight titles for Bellator and the UFC, as well as other minor promotions earlier his in career. But having three major titles would be a milestone, to be certain.

Alvarez said he’s not sure if just beating Lapicus will guarantee he’s next in line, but also said it won’t impact how he goes into the fight either way.

“A statement with a big win will do it, (but) I’m not the promoter,” Alvarez said. “For me, it’s about going in there and always making a big statement. I’m not here just to win. Wins are for me; being spectacular is for the fans. I step in the cage and the idea always is to be spectacular. Winning is usually just a byproduct of that.”

Although Alvarez turned 37 in January, he was dismissive of any notion that his career is winding down.

Statistically, he may be in the latter half of his career. But Alvarez said the time he lost in 2020 due to the pandemic worked to his advantage for a bit of a restart.

“I don’t have a limited window,” he said. “This is almost my second decade in this sport, and I love what I do. It hasn’t been frustrating (being off). I got a chance to heal, and I’ve been fighting two decades. A little bit of time off never hurts anybody. It wasn’t just my problem; it was the world’s problem. … In my eyes, I got a chance to see my family, see my kids, and work that part of my life. I’m a father and a husband first who just happens to fight. I got a chance to be a better father and a better husband.”

ONE on TNT 1 takes place Wednesday at Singapore Indoor Stadium in Singapore. The main card airs on TNT following prelims on B/R Live.

How to watch ONE on TNT 1: Fight card, start time, results, odds, live stream for Moraes vs. Johnson 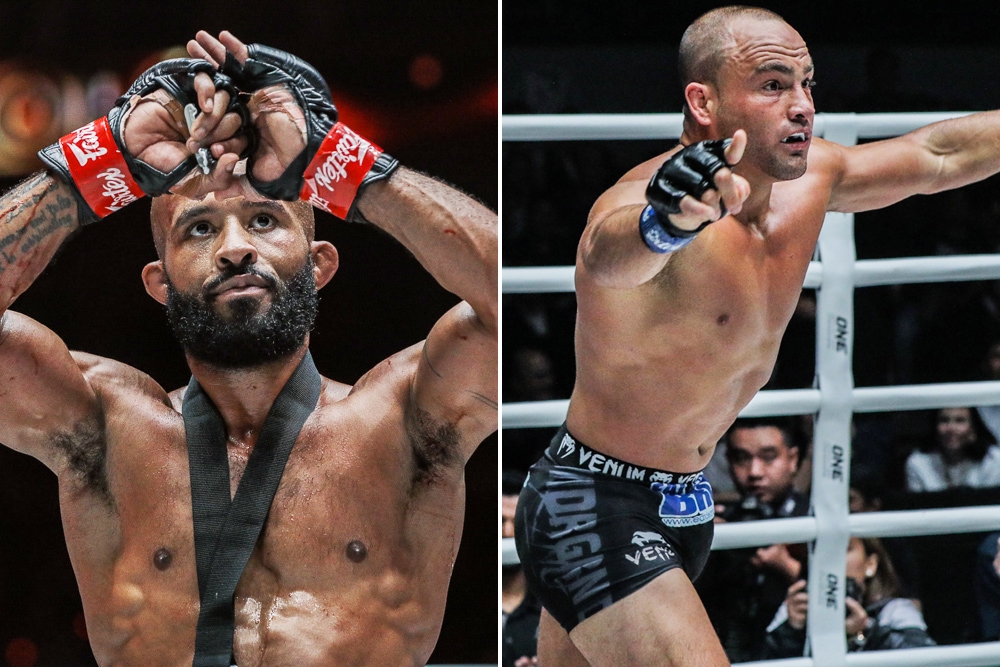 Photos: Eddie Alvarez through the years 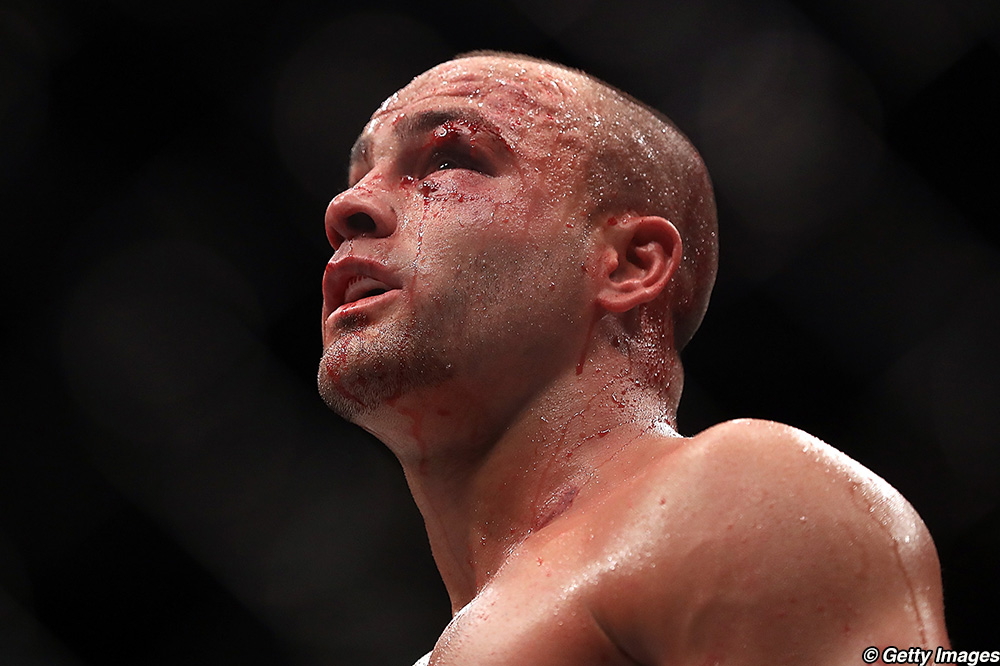 MMA Fighter Who Lost Finger Back To Training Already

Stay up-to-date with the latest from MMA Linker.